Steel Helps Power the Vehicles of the Future

POSCO’s proactive embracement of megatrends – marked by technology and sustainability – has become the major driving force as the company envisions its 100-year future.

Among the three pillars under which POSCO perfects its mega trends – Neo Mobility, Mega City, and Eco Energy – ‘Neo Mobility’ features the go-to future modes of transportation, electric vehicles. Neo Mobility has been the guidepost for the future as POSCO resolutely focused its energy to make headway with EV products like the battery, chassis, traction motor, as well as hydrogen fuel cell in all of which steel plays crucial roles.

In regards to such roles steel play, the worldsteel’s analysis helps understanding how steel contributes to powering the EVs, the future. POSCO Newsroom reports. 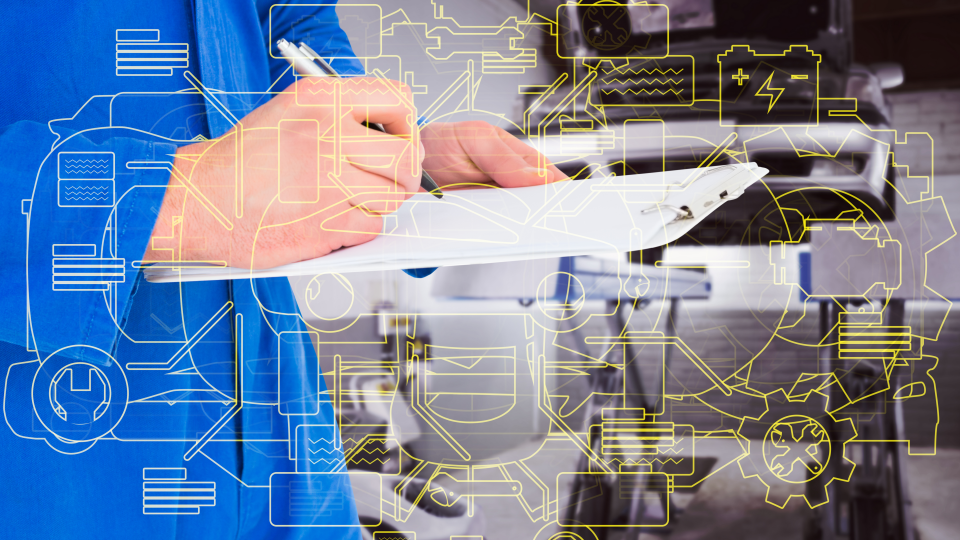 As the next wave of electric vehicles (EVs) begins to hit the roads, steel is set to play a vital role in the chassis, engines and charging stations that will power the cars of the future.

The world is in the middle of an evolution of its mobility systems. Electric vehicles are more aesthetic, high-performing and efficient than ever. And thanks to government policies supporting greener transport, there is set to be a dramatic increase in the number of EVs on our roads over the next five years. In Europe, the number of EVs rocketed to more than a million in 2018, while China’s car market continues to lead the way.

Electrical steel is vital for its use in the stators and rotors in the motor of an electric vehicle.

In recent years, steel has increasingly been favoured over aluminium as the metal of choice in EV construction, largely because of its lower cost and superior strength. Materials like Advanced High Strength Steels are playing a vital role in lowering vehicle weight while still offering high passenger protection.

EV manufacturer Tesla, for example, shifted to steel for its first mass market offering, the Model 3. Other manufacturers who have opted for steel in their vehicles include Nissan, for its Leaf model – the best-selling all-electric car worldwide – and Volkswagen for the e-Golf.

The engines that power EV are also reliant on the unique properties of steel. Electrical steel, which is manufactured to contain specific magnetic properties, is a key component in transformers and generators. This material is also vital for its use in the stators and rotors in the motor of an electric vehicle. Here it has a critical influence on the efficiency of the motor, minimising core energy losses and boosting the vehicle’s range.

Motors used in industrial machinery typically operate at between 5,000-8,000RPM, but the electric motors in modern vehicles can reach speeds four times higher than this. This generates significant heat, which can increase core losses and negatively impact vehicle performance. At this many revolutions, the motor components undergo extreme mechanical stress and here electrical steel can be relied upon for its high durability.

In 2015, steel manufacturer thyssenkrupp developed a new electrical steel that raised the bar for EV performance. This has resulted in core losses nearly 30 percent lower when compared with motors made from conventional steel. It also displays extreme strength that allows for more compact high-speed motors, lowering weight and reducing the space they take up.

But while EVs are becoming increasingly efficient, popular and affordable, one key stumbling block has the potential to disrupt this growth – a comprehensive charging network. And as it stands, the infrastructure is not where it needs to be. In fact, according to a recent study by Emu Analytics, a London-based data science and software company, there is a projected 83% shortfall in the required number of charging points for electric vehicles by 2020. This could lead to enormous congestion at charging stations. 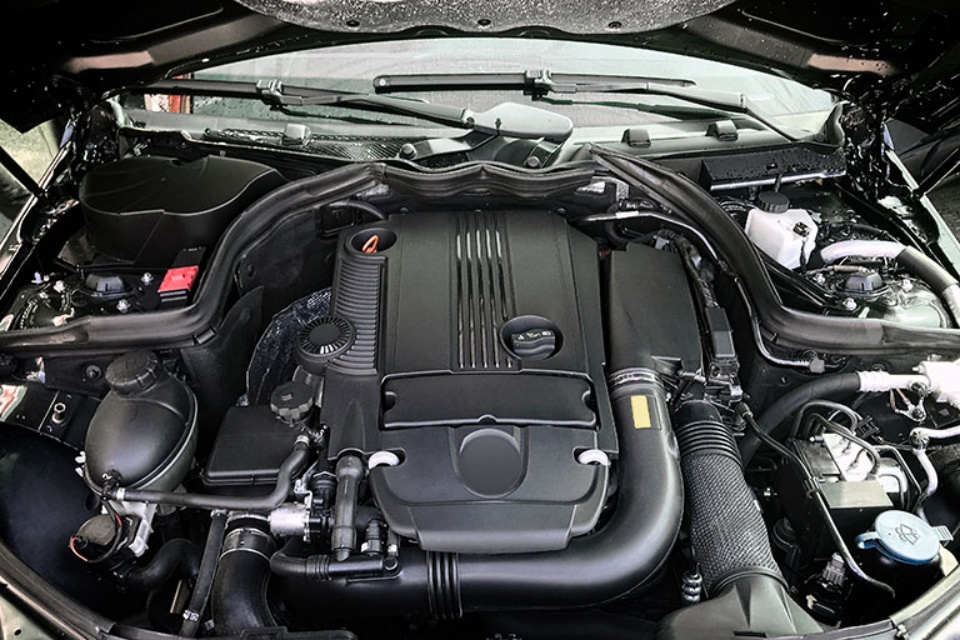 ▲ EV engines use electrical steel in their construction for its unique magnetic properties (Image: iStock)

Tasked with the responsibility of lightening this load, a number of electric vehicle charging options are being explored, and steel is often a key component. Chargers such as the CHAdeMO charging system are leading the way, with many EV manufacturers – including Nissan, Mitsubishi and Tesla – investing in this model.

Manufacturers of CHAdeMO stations use steel for the chargers’ housing because of its strength and durability in all weather conditions, even in salty climates like coastal cities. As the number of charging stations across the world expand, including to more rural and remote areas, a strong steel shell with low to no maintenance requirements will play a critical role in service reliability.

The future has never looked greener for EVs, but failing to deploy charging points could be a major barrier to ownership. According to Richard Vilton, CEO of Emu Analytics, the key is to invest in expanding this network early on. “Companies that do this are not only poised to become global leaders in electric vehicles, but also have the opportunity to play an instrumental role in shaping a sustainable future,” he concludes.

Whether its improving their efficiency, lightening their load without compromising on safety, or enabling the rollout of vital charging infrastructure, steel will play a key role in realising the electric vehicle rEVolution.

The original content published on the worldsteel’s ‘Our Stories’ section is available at: https://stories.worldsteel.org/automotive/electric-charging-vehicles-future/