Why Electrical Steel Can Make All The Difference In EV Motors

As the global electric vehicle market grows, demand for EV materials such as electrical steel is growing in lockstep. Motors determine the horsepower of a vehicle, and are central to the efficiency and overall performance of EVs. Thus, high-quality electrical steels are sought after by automakers vying for the biggest share of the growing EV market. 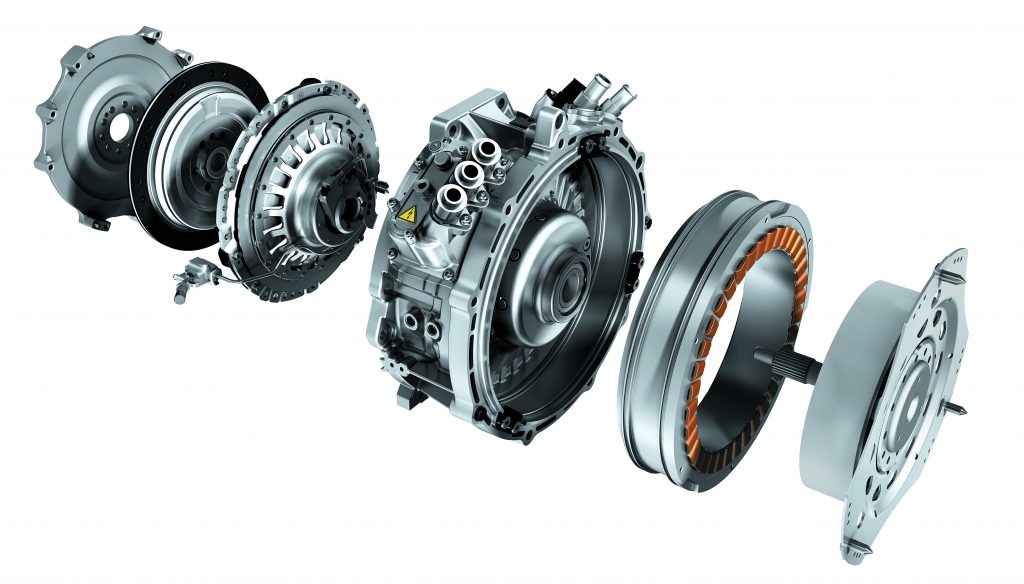 According to Markets and Markets, the market for electrical steel is projected to expand from USD 27.84 billion in 2016 to USD 38.98 billion by 2021, at a compound annual growth rate (CAGR) of 7 percent. Electrical steels go through various demanding production processes such as annealing, hot and cold rolling and insulation coating. Having the most advanced production technology is paramount, and choosing the best quality electrical steel will determine the overall performance and efficiency of EVs.

What is Electrical Steel?

Electrical steel, also known as silicon steel, is a steel alloy of iron and silicon used to make the cores of motors, transformers and generators.  This softer type of steel can generate various magnetic properties, has high permeability and low amounts of core loss. It has a small hysteresis curve, meaning reduced magnetic hysteresis as well as iron losses, or energy loss.

There are two kinds of structures for electrical steel; grain-oriented and non-oriented. 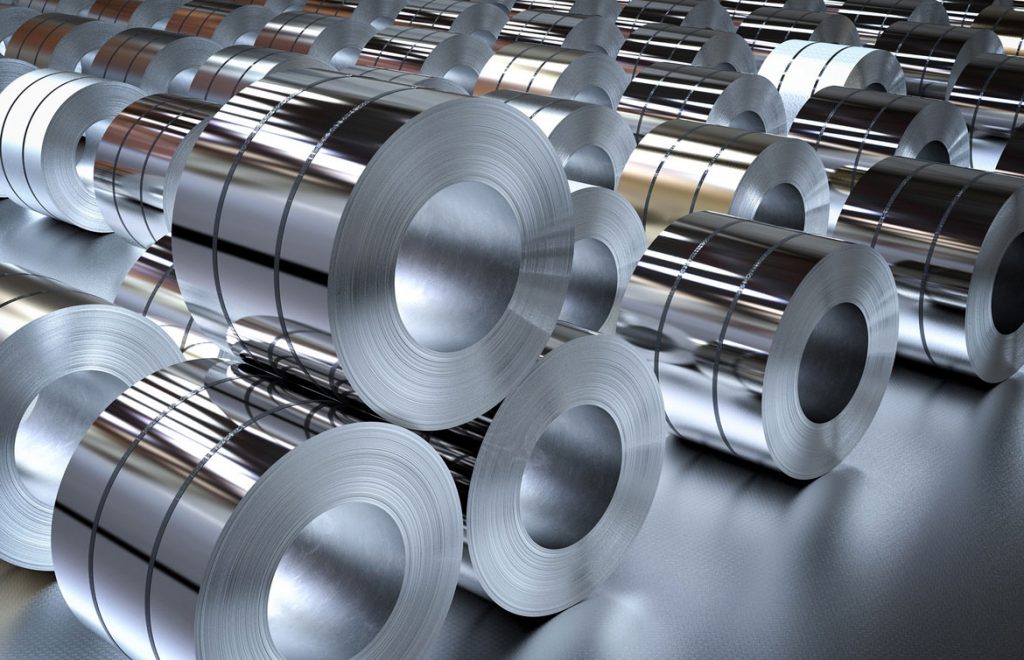 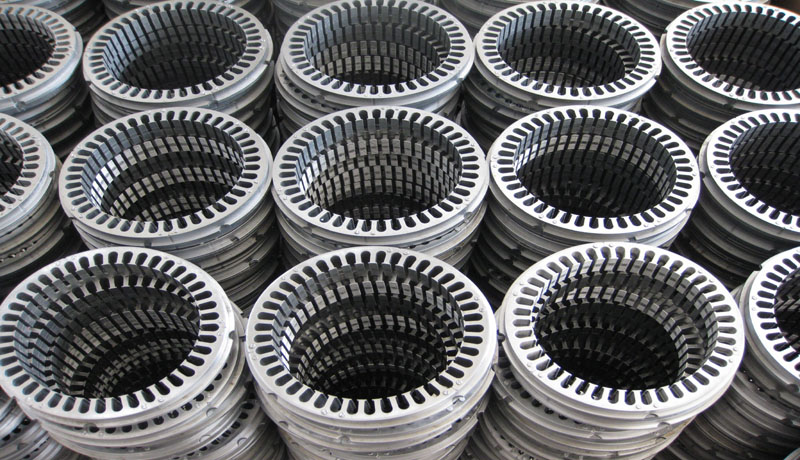 A major factor that determines the quality of electrical steel is minimal core loss. Due to the constant change in direction of the magnetic field, the energy that is created can easily be lost in the form of heat. Core loss reduction has to be achieved through high-quality electrical steels that have high flux density and lower levels of core losses.

POSCO is one of a growing number of companies dedicated to doing its part in creating an environmentally sustainable future. That’s why POSCO has been developing its premium non-oriented electrical steel to provide partners with material solutions for EVs.

Take a look at the video below to see how Hyper NO can increase the performance and efficiency of electric vehicles.

POSCO’s Hyper NO is processed using innovative methods such as the self-bonding technology which replaces traditional welding procedures to improve the core’s bonding force. POSCO also managed to reduce core loss by 5 percent compared to traditional types of non-oriented electrical steel and reduce the motor noise by 5dB with its rolling technology that can process the Hyper NO down to an ultra-thin form of 0/15mm. These technologies, along with the Hyper NO’s high magnetic flux density will increase the efficiency of the motor and improve the overall performance vehicles to which it is applied. Hyper NO is highly sought after by automakers looking for premium-grade electrical steel to apply to their EV motors.

In February 2017, POSCO expanded its production facilities at Pohang Steel Works to increase its annual production capacity of electrical steel from 80,000 tons to 160,000 tons, enough to produce 2.6 million motors for EVs. The strategic move is in line with POSCO’s commitment towards expanding environmentally-friendly businesses as well as its solution marketing efforts to provide customized material solutions to its partners.